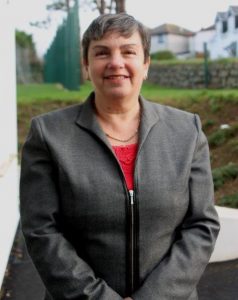 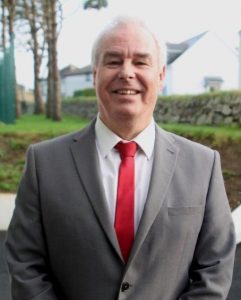 A serious accident in 1999 resulted in years of on going physical and psychological problems initially reported and expected deceased. Ronnie was a massive support in helping Paul through years of serious trauma – Doing nothing has never been an option for him. 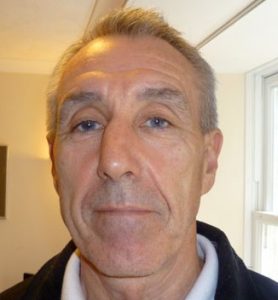 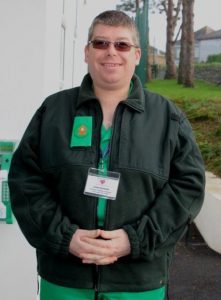 Hello! My name is Leon Hosking and I am the new Community Trainer for the Ronnie Richards Memorial Charity.

I have a background working in social care, first aid, complementary health and counselling since 1994, with my present list of qualifications reflecting my varied working life to date:

I began working in social care in 1994 as a care assistant with a local nursing agency, and have over the years risen through the ranks so to speak, as I now hold the post of senior carer in a local care home.

I joined St. John Ambulance in 1995 with the Penzance Division, and between 2000 – 2002 was made Member in Charge of the Cadet Division.

I then left the Cadet Division to work as the Senior First Aider at Flambards for six years until 2008, during which time I was  made the SWA Lay Trainer for the other AED operatives on site.

Since 1998 I have also practised in the complementary therapies as a Reiki Practioner in and around the Penzance area.

The past ten years have been taken up with pursuing my ambitions to train as a counsellor, finally gaining my BA (Hons) in Counselling Studies in July 2011.  During this time I have worked for the Penhaligon Counselling Agency, SHARE (Youth Cornwall) and as a member of the counselling team at Penwith College.  I have had specialist training with CRASAC (Cornwall rape and sexual abuse counselling), and in CBT (Cognitive Behavioural Therapy) and group work facilitation.  I am also a registered member of the BACP (British Association for Counselling and Psychotherapy).

I am presently studying for my PGCE (LLS) qualification at Penwith College which has allowed me to apply my teaching skills to the RRMC training programme where I am now Head of Department.

RRMC Paul Williams asked Les, father of RRMC Community CPR & AED Trainer and Cardiac Care & Counselling Officer Leon Hosking, if he would join the charity as official photographer which we are proud to say he gladly accepted. 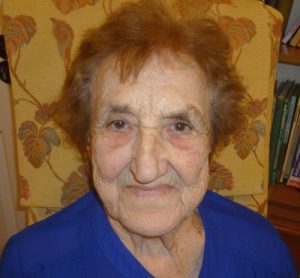 Mary has helped attending collections for various charities throughout her life now a stalwart for the RRMC despite her advancing 92 years badly handicapped confined to a wheelchair. 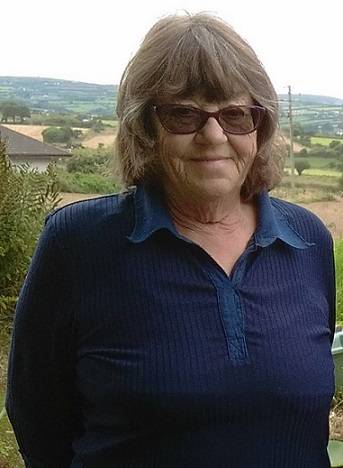