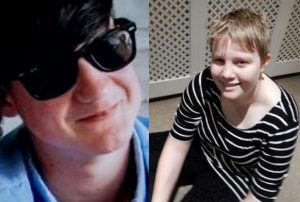 A new child and adolescent mental health unit will be built in Cornwall following an announcement made by NHS England today.

For years family and friends of those suffering from mental health conditions have lamented the lack of such a facility in the county, with children being exiled hundreds of miles away for treatment.

Such was the case with Chloe Hodge, 18, who has been battling mental illness for a number of years and since initially being sectioned under the Mental Health Act in June 2014, aged 16, spent time at psychiatric units in Wales, Kent and Essex and cared for by no fewer than 14 psychiatrists during her three-year exile from Cornwall.