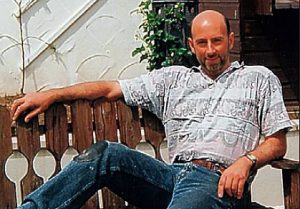 Penzance born Ronnie was a devoted family man, well respected national carpet fitter and a keen sportsman. Ron enjoyed tennis, cycling and most of all football. He was involved in local football and played in the Amor Shield League with Penzance Argyle 1976/77 season, after which he played for the newly-formed Long Rock AFC. Their most successful season was in 1983/4 when they won the Amor Shield, Marazion Cup and were the first team to win the Cable and Wireless 7’s trophy. For a short time in 1987 he joined brother Brian at Marazion to play in their West Penwith side but decided he preferred to play indoor 5 a side soccer. Ron collapsed and died whilst playing indoor 5 a side football with his son John and his colleagues from C and R carpets on 26 August 2008 at Penzance Leisure Centre. 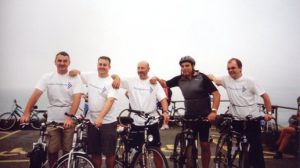